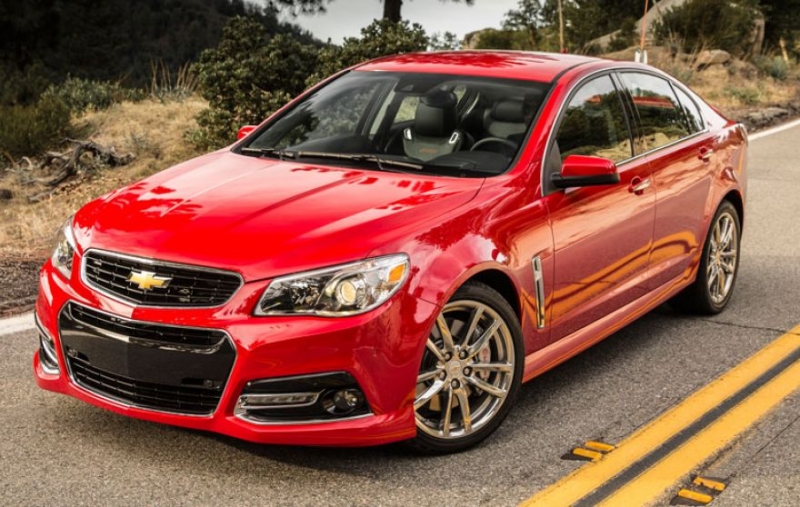 Seven amazing cars that despite weak sales, are worthy of serious consideration, they of course come with big discounts!

Just like everyone else I usually pay a lot of attention at cars that we call best sellers, and I've always asked myself if they are the best pick for everyone. When you want to buy a car don't you think first of all of these popular cars that everyone is talking about? We never look for other models that might be great, but we never heard about them.

Here's a list of seven amazing cars that despite weak sales, are worthy of serious consideration. Of course these cars have big discounts if you want to get one, that's the way their companies are trying to promote them.

Mazda Mazda 6, the midsize sedan with a price range between $25.000 and $35.000. It looks simply great and offers a near sport car-level handling plus excellent fuel economy. Until the end of April, only 14.000 vehicles were sold, which presents a mere 1,9% of the segment.

You can buy a Mazda6 instead of Honda Accord, if you were planning to do that. Both are polished handlers, but Mazda is still rated at 1 mpg better on the highway. 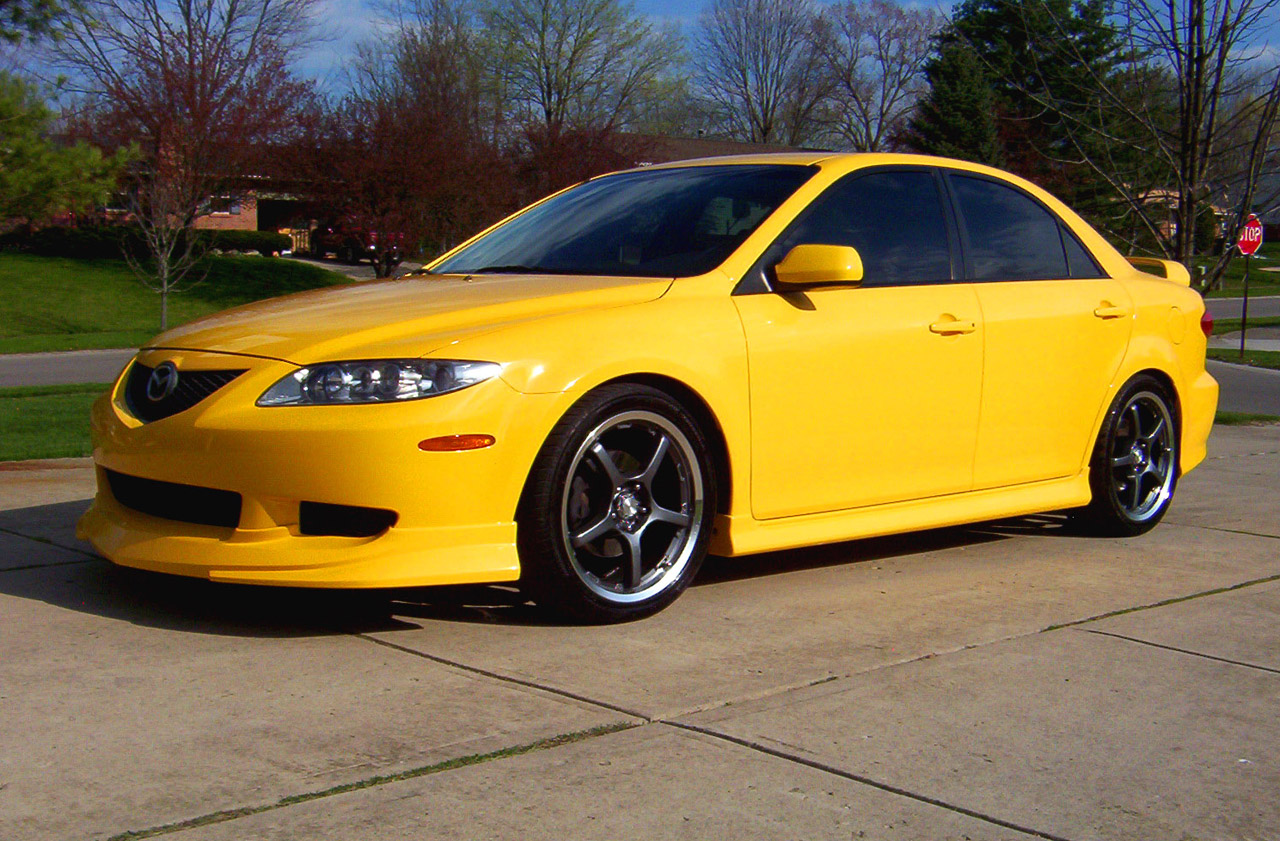 Ford Flex, though people are used to hating this car since it first reached the markets, the model got updated in 2013 and it became one of the most efficient way to haul around a big family. It's very similar to ford Explorer, but sits a little lower to the ground and of course has a lower price-tag. 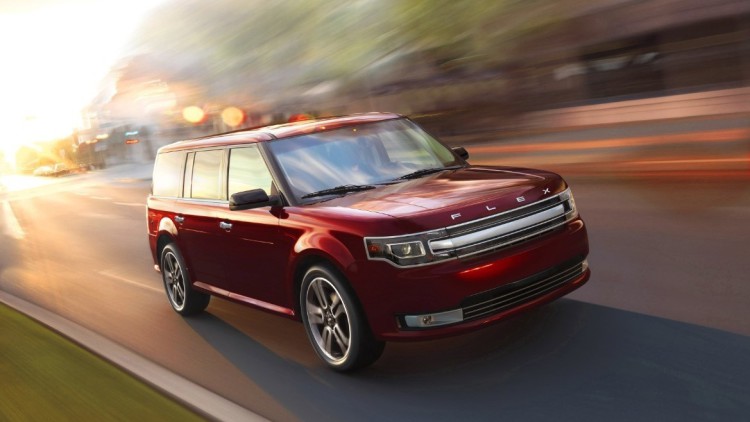 Chevrolet SS, this car could be called an under-appreciated icon because only 1.131 vehicles got sold this year, which of course is bad considering it's like a four-door Camaro. The price of this cars is about $47.000 and it uses a 6,2 liter V8 cribbed and is able to spin to 60 mph in only 4,5 seconds. Five passengers will be carried in comfort and the driver may even use manual transmission if he wants to.

BMW M5 is great of course but this model could be a great competitor. 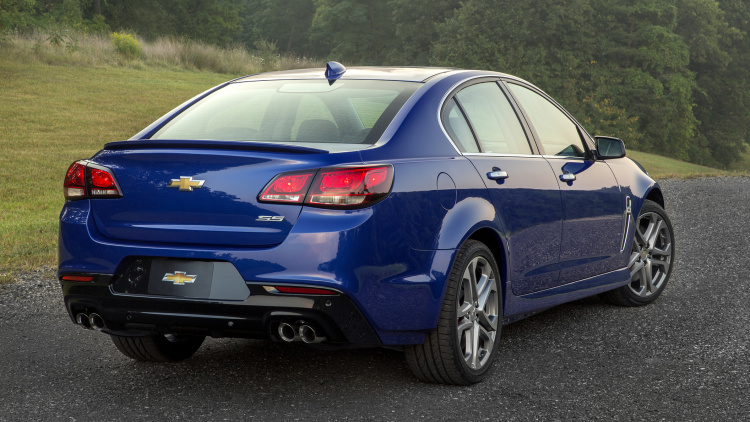 Subaru Legacy is a midsizer that first of all is easy to handle, it gets competitive fuel economy and has a beautiful interior. The car comes standard with all-wheel drive but still there are no buyers interested in it.

This Subaru could be a great opponent to Toyota Camry and even win, considering it offers a standard AWD and gets a better mpg in the four-cylinder model. 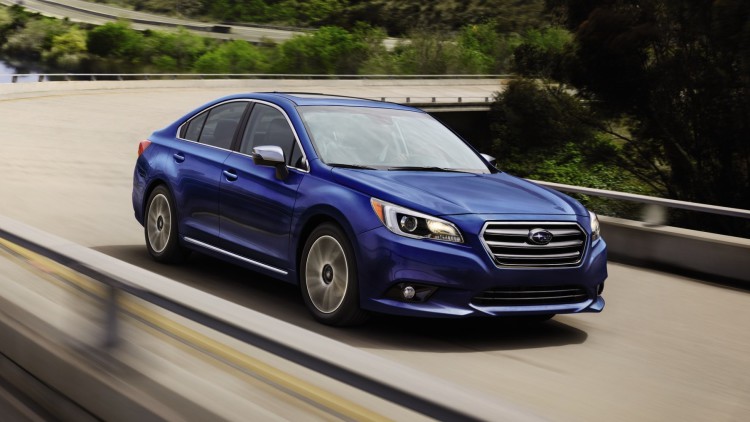 Hyundai Azera is a great example to show Hyundai is doing things right. Azera could be called invisible to potential buyers because it accounts only a mere 1% of the big sedan market. Don't think that if it looks a lot like Sonata it would have the same interior, because the interior of this car is almost high-end luxury.

If you're thinking about buying a Chevrolet Impala cosider Azera too, it has a lower price but isn't worse. 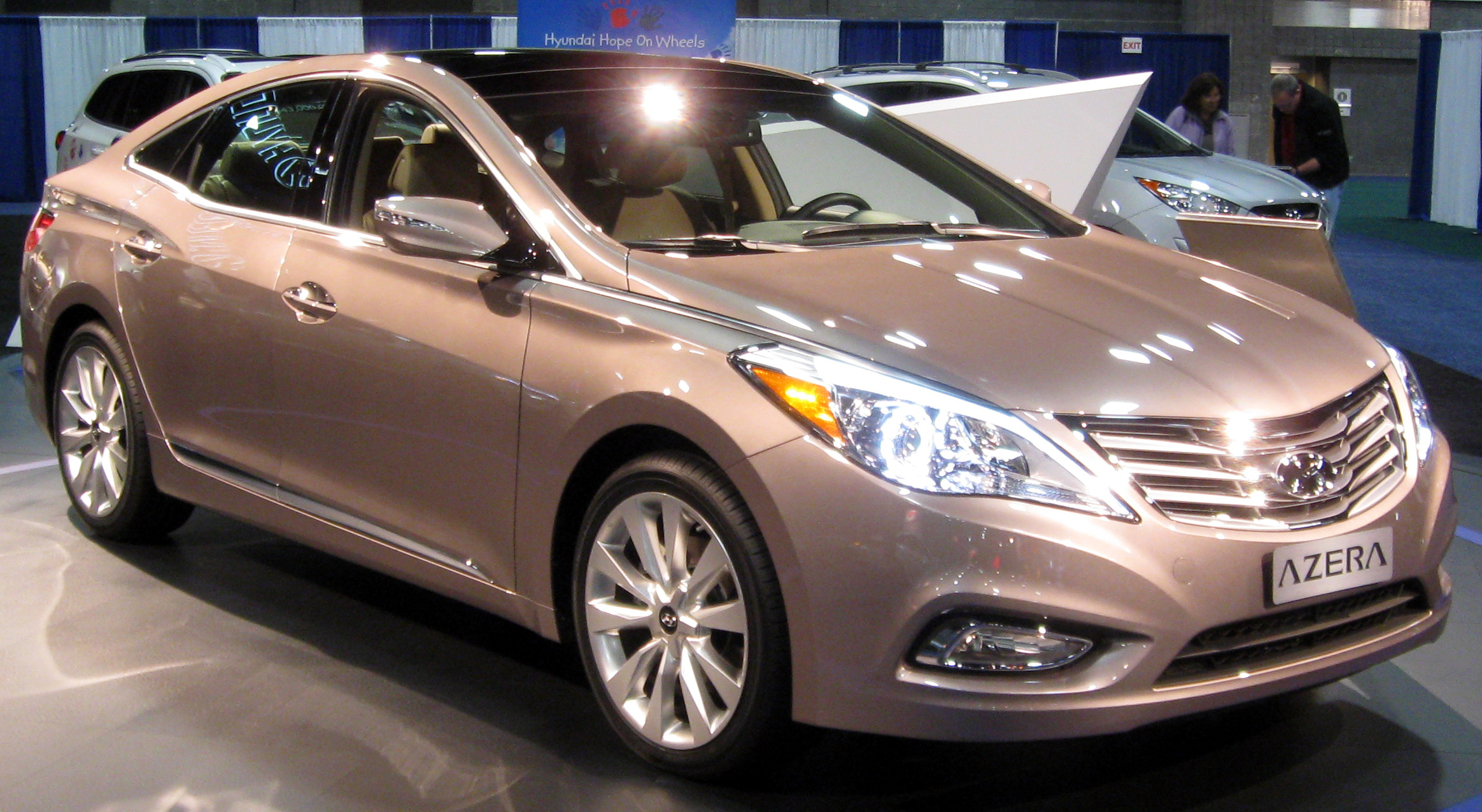 Buick Regal, it might sound a little to American but you should know it was designed and engineered by General Motors' Opel division in Germany.

You can easily buy a Buick Regal instead of Nissan Altima, a better price is offered here and undercuts the range-topping Nissan Altima 2.5SL and includes more features in its cool interior. 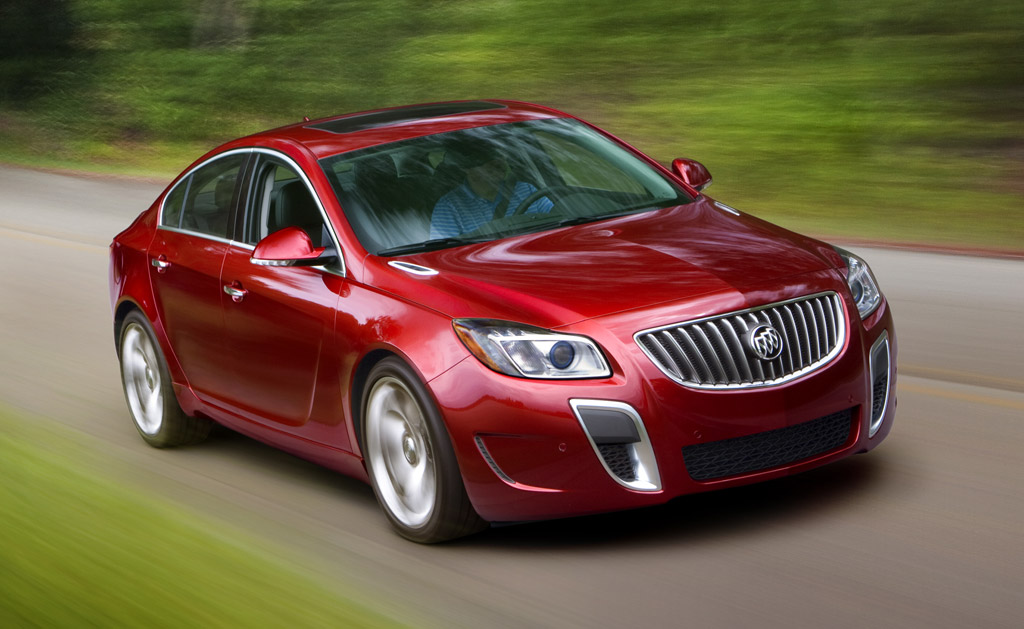 Mini Paceman is a car worth to look at, the car seems to have a sad destiny because of its underestimation by costumers. Only 39 examples were sold until now, but it offers a four-wheel drive and a spacey interior, it might not be easy to climb into but sometimes it might be even better.

Nissan Juke isn't a bad vehicles of course, but you'd better buy a Mini Paceman because it's more polished inside and out, and it's also available with a manual transmission. 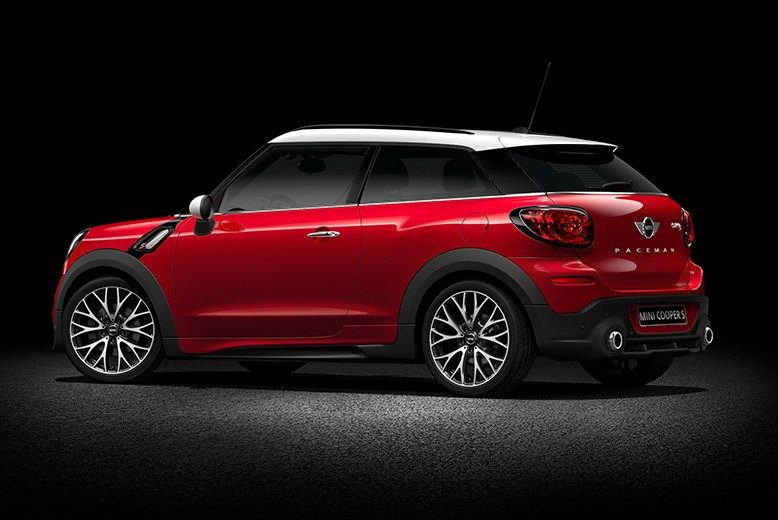 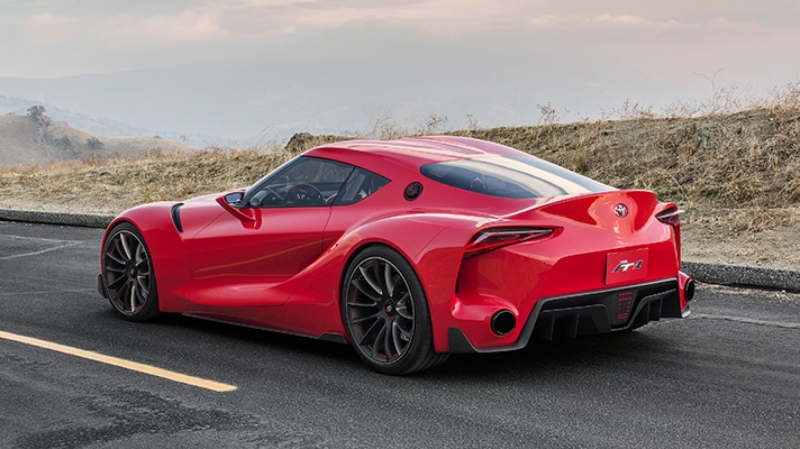 New Supra comes with a manual transmission and a Toyota engine 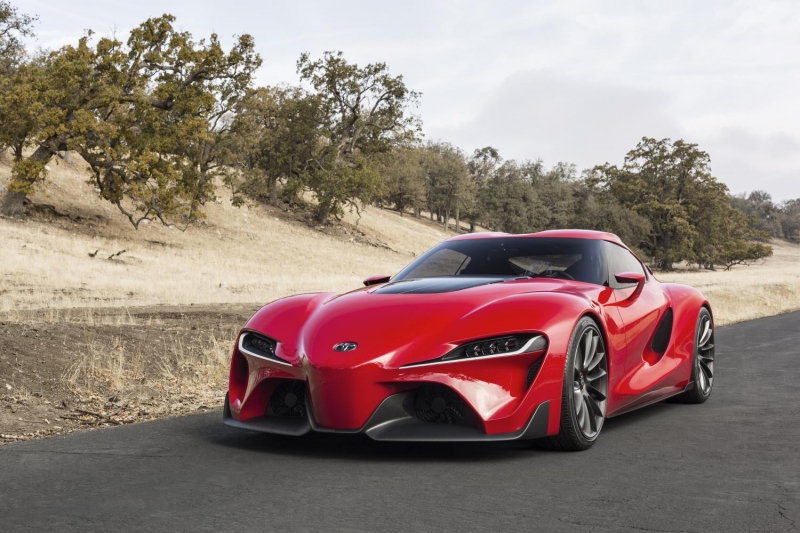 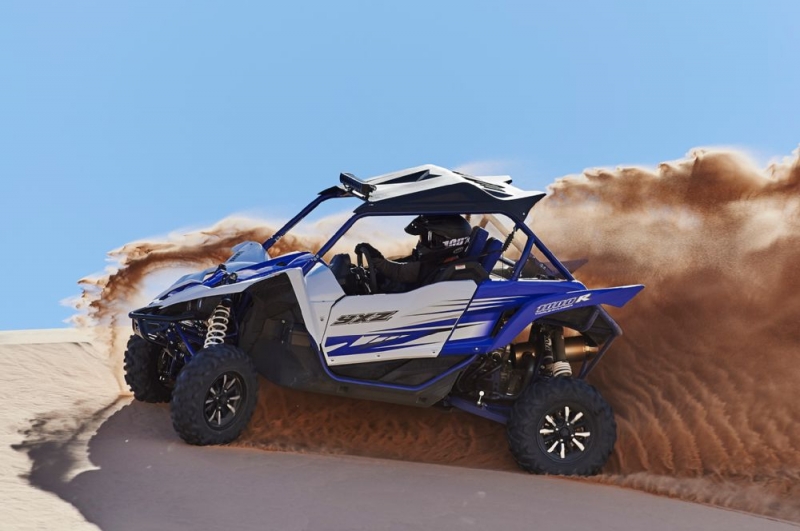 The new Yamaha YXZ1000R a competitor for the popular Polaris RZR